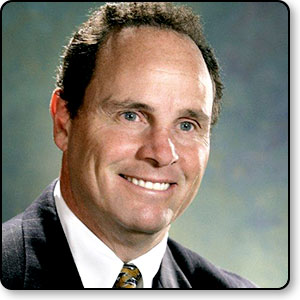 Paul Saber  |  3.6.2017
Paul Saber was preparing to become a lawyer when his brother Mark died in a car accident. It was then that Paul realized he had been focused more on himself than on the Lord. He took over his brother’s McDonald’s franchise, and over time grew and developed restaurant franchises around the country. His goal was to do everything with excellence to God’s glory. The story of his life and the philosophy that drives him has challenged other Christian business people to also bring the light into their workplace. Paul is President and CEO of the Manna Development Group, and serves on various boards, including the Billy Graham Evangelistic Association.  |  Link