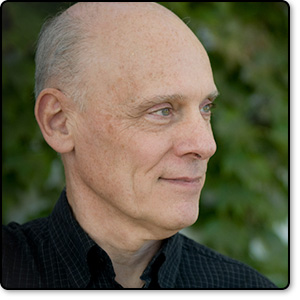 Hugh Ross  |  3.3.2014
In February 2014, Bill Nye and Ken Ham debated about the Bible and the age of the earth, and millions have since watched it on YouTube. Join us as Hugh Ross, astronomer, best-selling author and President and Founder of Reasons to Believe, brings significant insight on the debate and the topic. Dr. Ross travels the globe speaking on the compatibility of advancing scientific discoveries with the timeless truths of Christianity.  |  Link